It’s not easy to draw the line on what makes a good pet. Sure, the usual cat or dog is a fine companion, but what happens if you’re looking for something a little more adventurous? Something a little more out of the ordinary? Apparently, pet owners have differing opinions on what makes a good animal companion. There are a lot of people out there who bring pet ownership to the next level. These famous people certainly do.While we may consider these choices of pets weird, these celebrities wouldn’t think so. Much like Mike Tyson‘s role in the hit comedy The Hangover, the former heavyweight champion actually owned 3 Bengal tigers. These giant cats are no laughing matter, especially when it comes to living cost. Each tiger cost him over $4000 a month and an extra $125,000 a year for a personal animal trainer.

This animal lover seems to be fearless in and out of the ring, as he has been seen playing with the 500-pound creatures as if they were dogs.

The Coolidges also owned a pygmy hippo, two lion cubs, a wallaby, and a bear.

In 2013, Mally was seized by customs in Germany after Beiber failed to provide the proper paperwork for the animal.

Church of Satan founder and leader took Togare grocery shopping and on walks throughout San Francisco. 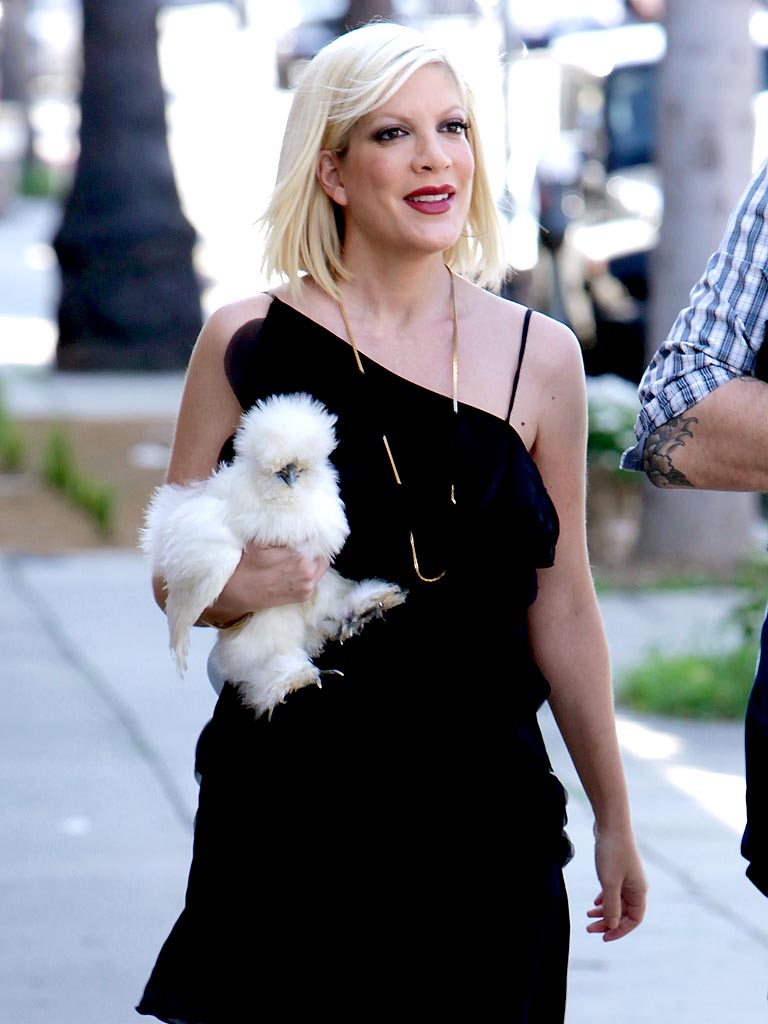 (Surrealist Salvador Dali walking his anteater in Paris in 1969).

Kahlo and husband Diego Rivera owned a menagerie of pets including monkeys, dogs and exotic birds. The kangaroo was given to him by Hollywood agent Lee Gordon. Award winning actress Nicole Kidman may be the last person you would expect to show up on this list, but her Nashville farm is home to some South American Alpacas.

The long-lashed, long-necked mammals are apparently just a stepping stone for her interest in exotic animals; she eventually hopes to get some snakes as well. With full support from husband Keith Urban, you never know what this ambitious Aussie is going to do next. Playboy founder and self-made millionaire Hugh Hefner may have a house full of bunnies, but what you may not know is he also has a full-fledged zoo! The Playboy Mansion is one of the few private homes with a zoo license, housing a very long list of animals including spider monkeys, tamarins, squirrel monkeys, capuchins, countless birds, and many other animals.

Hugh is also a strong advocate of animal rescue: he is involved in many fundraising events involving wildlife conservation, and even has a subspecies of marsh rabbits named after him. American actor and media hot head Charlie Sheen may be the owner of one of the most exotic pets on this list, but he’s also the worst pet owner mentioned. His Chinese water dragon “Hopper Jr” was more of an impulse buy than anything else.

This poor water runner died due to the actor’s neglect – a sad end for any pet. Sheen may have bought the pet for bragging rights or a quick attention grabber, but what people should be more concerned with is this actor’s carelessness as a pet owner. 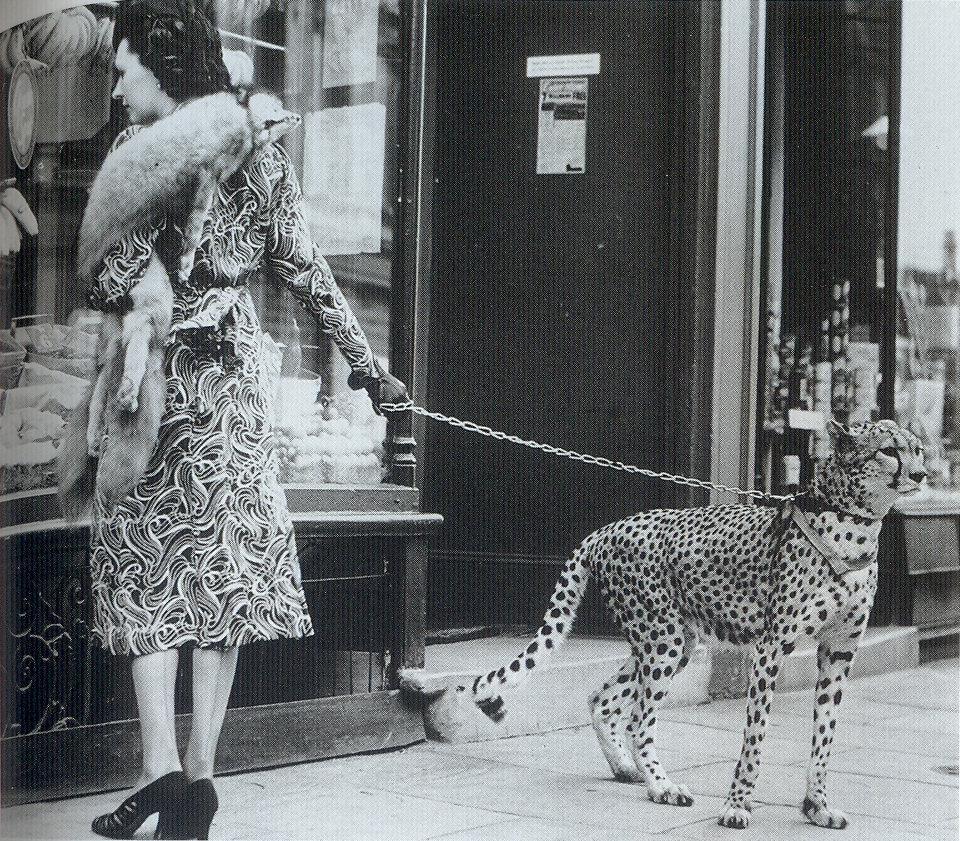 American actress, model, and animal rights activist Tippi Hedren shocked and terrified many in the 70s with her so-called family pet, a fully grown male lion. This king of the jungle lived amongst her family home, just as a pet dog would.

The lion, named “Neil”, played with them by the pool, hung out in the living room, and even slept with them in their beds. Later in life, Tippi admitted to the stupidity of such things, deeply regretting her risky decisions. Everything aside, it’s still one of the most surreal pet relationships ever had. 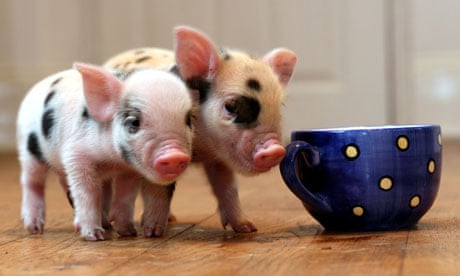 The tallest these little guys grow is around 14 inches and they are named after close personal friends Elton John and David Furnish – we aren’t really sure if that is really a compliment or not! David’s pigs were a Christmas gift from his wife Victoria.

If you think you’ve read about the oddest pet already, think again. King George I definitely wins the award for strangest pet ever (sorry, Charlie Sheen!). It is said that the king kept a “human pet” named Peter for many years. The feral boy was discovered naked and living in a North German forest in 1725. At about age 12, the boy could not speak, walked on all fours, and fed on grass. Unsure of what to do with him, the villagers imprisoned him until George I stumbled upon him during a visit. Fascinated by the boy, the king named the boy Peter and took him to his summer palace, where the boy wore expensive clothes and dined with the king. He later joined the monarch at court, but he had trouble adjusting to civilization. Modern geneticists who have studied the Peter’s portrait think he might have been autistic or suffered from a chromosomal condition called Pitt Hopkins syndrome. The king later retired Peter to a farm, where he died at about age 70.

15 thoughts on “Celebrities with weirdest pets.”