You’re not imagining it: The rich do keep getting richer. Even the fictionally rich. 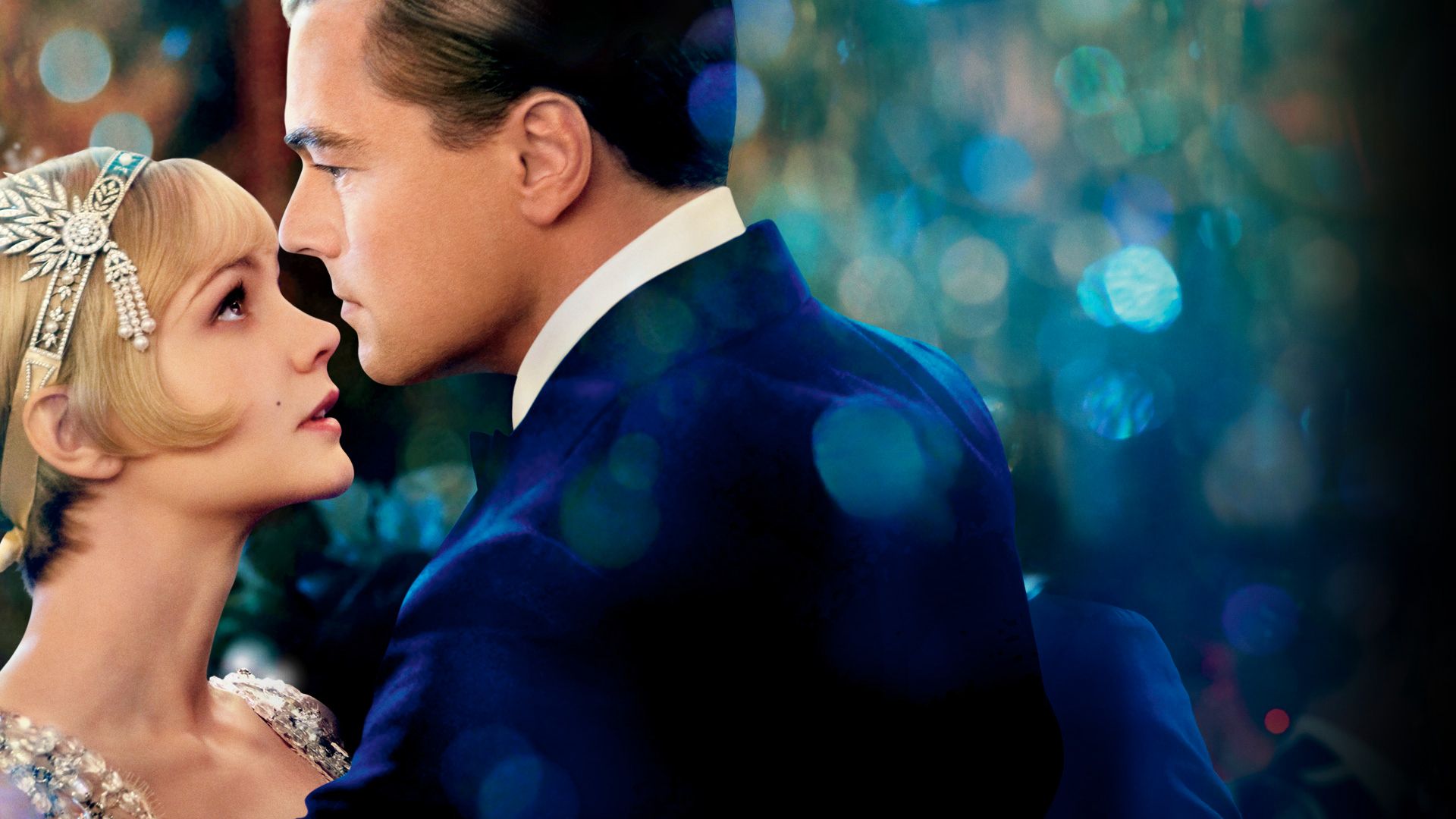 Jay Gatsby (originally James Gatz) is a young, mysterious millionaire with shady business connections (later revealed to be a bootlegger), originally from North Dakota. He is obsessed with Daisy Buchanan, whom he had met when he was a young officer stationed in the South during World War I. The character is based on the bootlegger and former World War I officer Max Gerlach, according to Some Sort of Epic Grandeur, Matthew J Bruccoli’s biography of F. Scott Fitzgerald. (imdb) 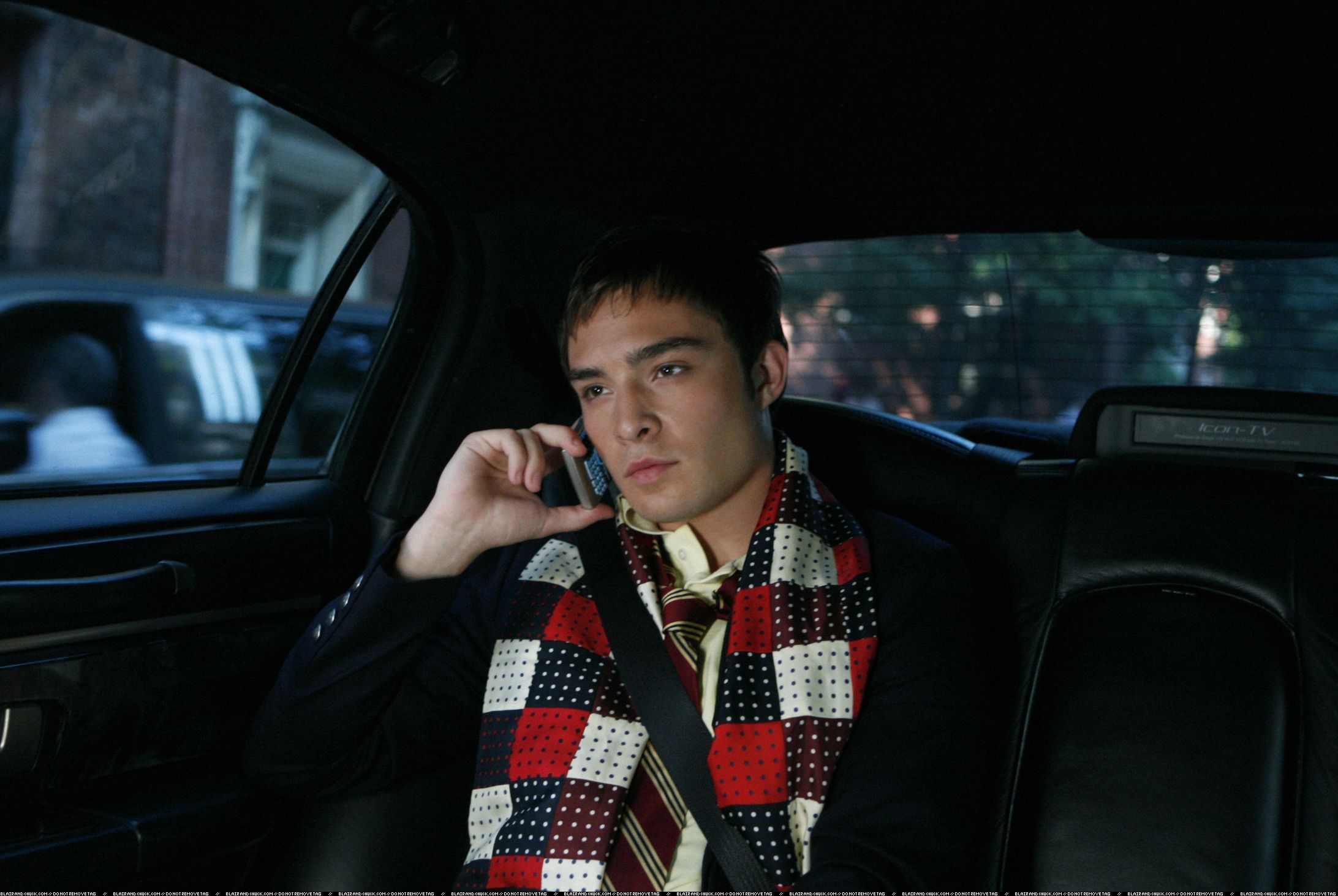 Lady Mary Josephine Crawley is the eldest daughter of Robert Crawley, Earl of Grantham. and his American heiress wife Cora Crawley (née Levinson), as well as the mother of the current heir of Grantham. She is stunningly beautiful and is sought after by many men throughout the series. (downtonabbey.wikia.com) 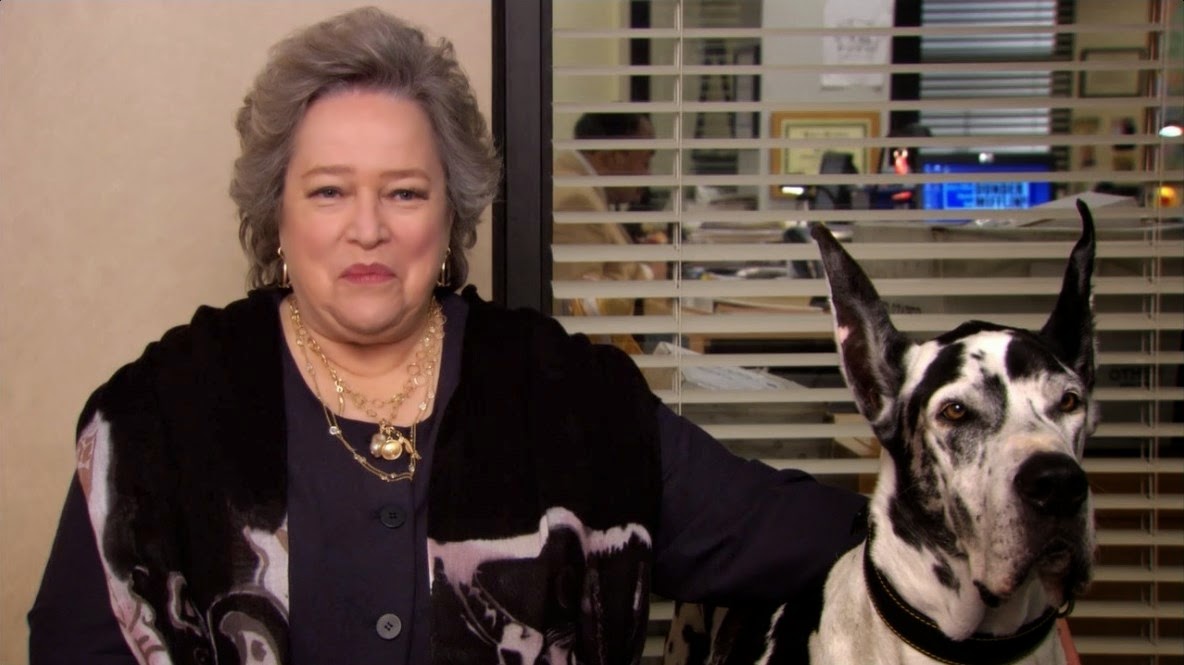 Jo Bennett is the new CEO of Dunder Mifflin and is from the south. She is also a registered pilot and owns two Harlequin Great Danes. In addition, she has also written an autobiography. She makes the office excited, due to her southern charming ways. (theoffice.wikia.com) Lara Croft is a fictional character and the protagonist of the Square Enix (previously Eidos Interactive) video game franchise Tomb Raider. She is presented as a beautiful, intelligent, and athletic English archaeologist-adventurer who ventures into ancient, hazardous tombs and ruins around the world. (Wikipedia) 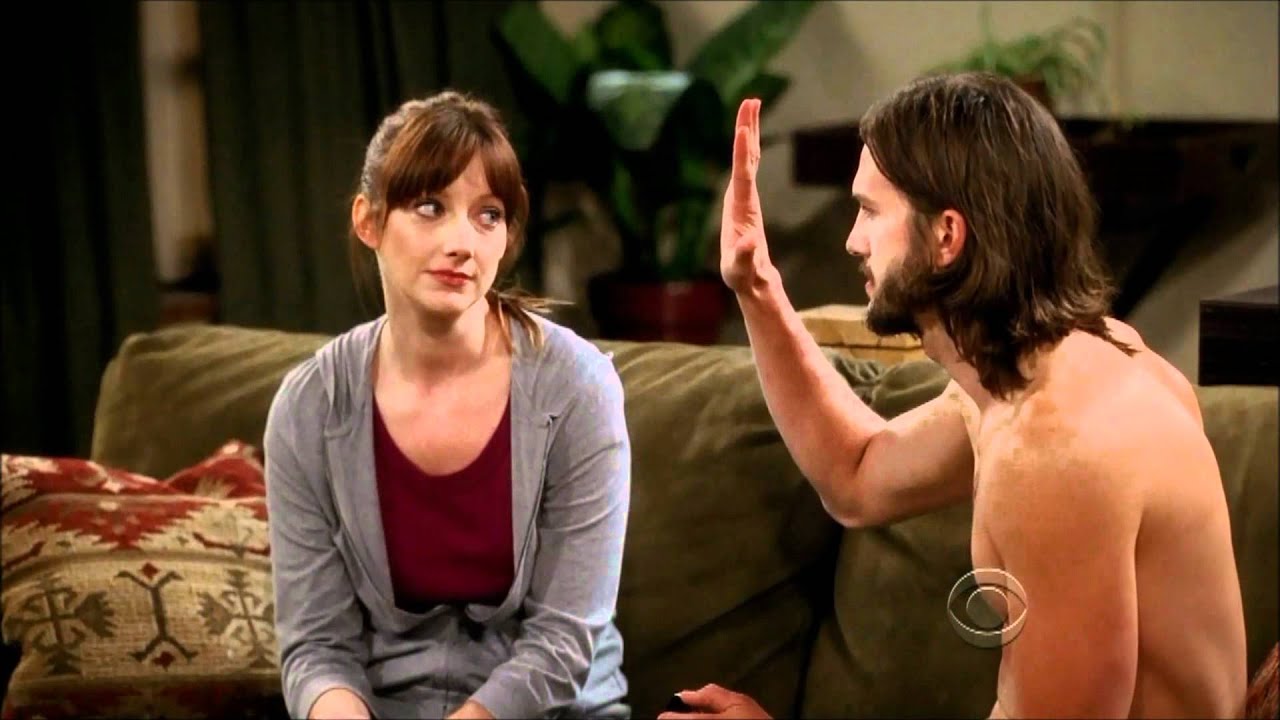 Schmidt is introduced to the series as a billionaire internet entrepreneur who has recently been divorced and is now suicidal. After unsuccessfully attempting suicide, he turns up at Charlie Harper’s beach house and decides to buy it from Charlie’s brother, Alan, to whom Charlie has left the house in his will, after dying in France. (imdb)

Mr.Burns is a rich influential citizen of ‘The Simpsons.’ He is the owner and manager of the Springfield Nuclear Power Plant. Burns is Springfield’s richest and most powerful citizen. (simpsons.wikia.com)

Tywin Lannister, lord of Casterly Rock and Warden of the West, and one of the most influential nobles of the Seven Kingdoms around the time of the War of the Five Kings in ‘Game of thrones’. (iceandfire) Worth: $5.8 billion.
Seen in… ‘Richie Rich’
Richard “Richie” Rich, Jr. is a fictional character in the Harvey Comics universe. He debuted in Little Dot #1, cover-dated September 1953, and was created by Alfred Harvey and Warren Kremer. (Wikipedia)

Worth: $9.2 billion.
Seen in… ‘Batman’
Bruce Wayne is the billionaire son of Thomas and Martha Wayne and CEO of Wayne Enterprises. He is also the secret identity of the crime-fighting Vigilante known as the Batman. (imdb)

Citizen Kane explores the life of the titular character, who is born of humble origins in the fictional settlement of Little Salem, Colorado, circa 1862 or 1863. A mine given to his parents to settle a bill for room and board happens to be rich in gold, making the family suddenly wealthy. 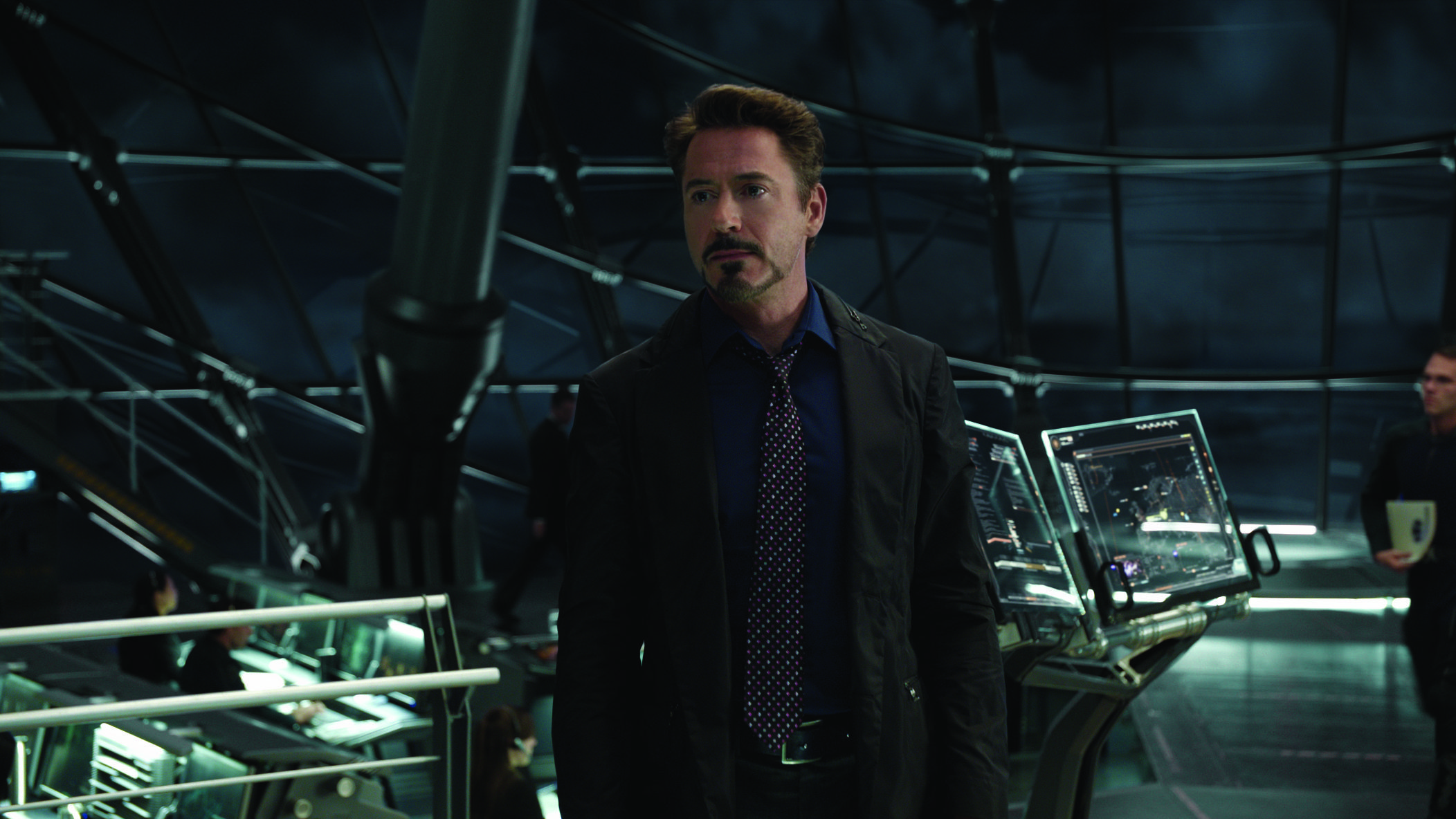 Anthony “Tony” Stark is a billionaire industrialist and inventor. Stark is still human, with the exception of an Arc Reactor  in his chest. However, by the end of Iron Man 3, he has the shrapnel removed, no longer needing the arc reactor. He is one of the richest, smartest, and most powerful men in the Marvel Cinematic Universe. (Wikipedia) 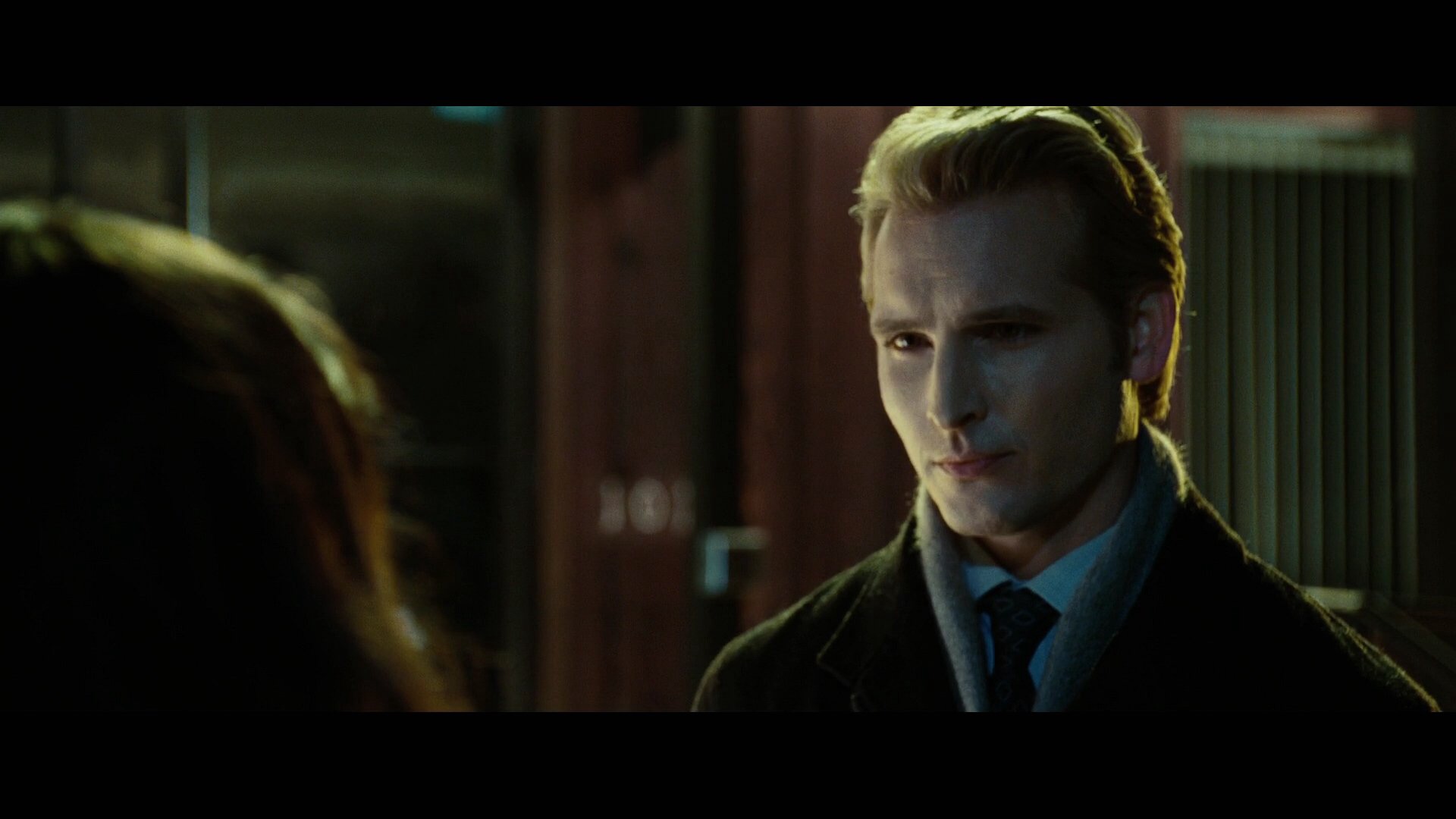 Carlisle Cullen is Esme Cullen’s husband and the adoptive father of Edward, Emmett and Alice Cullen, as well as Rosalie and Jasper Hale. His first appearance was in Twilight and his physical age is 23. Carlisle is described to look like a model; he has blond hair, and is slender but muscular. Carlisle theorizes that when a human is turned into a vampire, they will have an enhanced ability from their previous life. Smaug is the most greedy, strong, and wicked dragon who comes flying out of the North to attack the Lonely Mountain a couple of generations before The Hobbit takes place. He’s attracted to this particular dwarf kingdom because it’s an especially wealthy one in the days of Thorin’s grandfather, Thror. And we all know that dragons love to sit on top of piles of treasure.

Scrooge McDuck is the Uncle of the famous Disney character, Donald Duck. He was created by comic book artist Carl Barks in 1947. He is “The Richest Duck in the World” and is worth “five multiplujillion, nine impossibidillion, seven fantasticatrillion dollars and sixteen cents” according to his creators and often likes to go swimming in his money. In 1987, Scrooge landed a starring role, alongside his three grandnephews, Huey, Dewey, and Louie in the animated series “DuckTales” which was based on Banks’ comics. (imdb)